Junior Tecla Named after his father the famous Philip ‘Junior’ Tecla (1968) was born in Curaçao. At a young age, he used to take piano lessons when at the age of 27 the idea of becoming a musician was conceived. Junior’s first band was named ‘The Juize’ and included other artists such as Giovanca Ostiana. ‘The Juize’ focused on soul music and was offered a record deal by Leon Ware who produced for well-known artists like Marvin Gaye and The Jackson Five.

Later he set up a band that would perform giving tribute to his favorite artist, Bob Marley. The band did three successful tours in Europe, The Caribbean, America and also Africa.

Tecla continuously travels between Curaçao and The Netherlands he feels at home with his music career in Curaçao where he is surrounded by people, he loves to make music with. 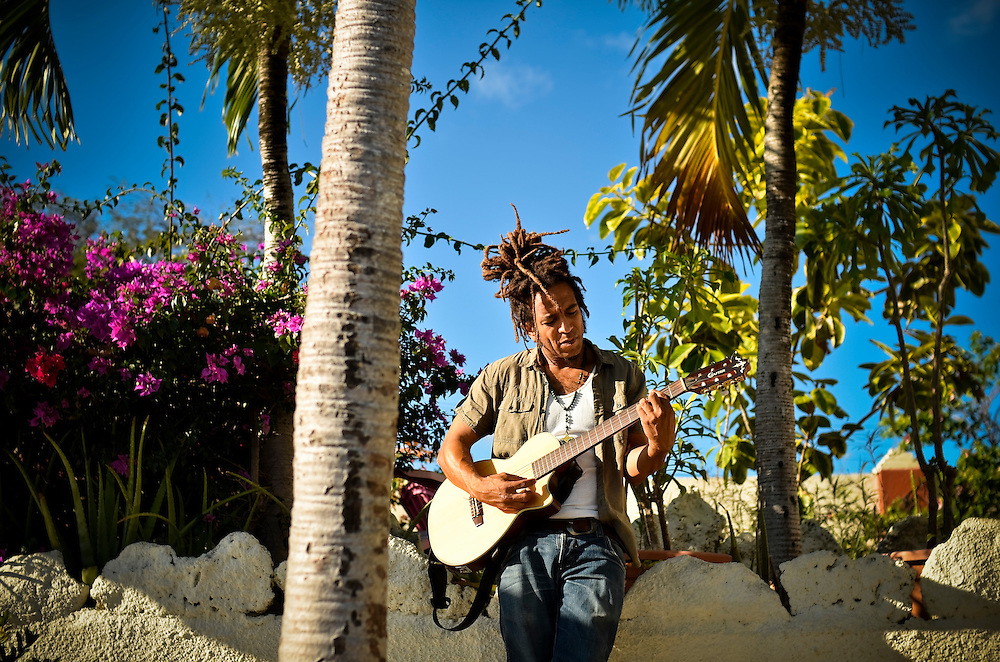 Great that you would like to reserve a table at Koraal Rooftop!

Unfortunately, we can not take an online reservation for the same day.